Cleanliness has always been an important area of focus at Railways. By taking inspiration from Hon’ble Prime Minister Narendra Modi, Railways has implemented various strategies to improve cleanliness across its entire network. One of the strategies implemented has been running daily muck cleaning trains as per the “Railways Clean Up Drive”. Let me share with you a few facts about these trains:

● Operational on a daily basis between 2 AM and 4 AM when the local trains are not functional.

● 6 JCB machines tasked with cleaning up garbage. Garbage is then dumped onto special rake trains that have 6 coaches

It is imperative that plastic and non-biodegradable waste along Mumbai’s railway tracks is dealt with effectively and without any delays. This is why the Railways has started using JCB machines to keep the tracks clean. Up till March earlier this year, 20 Lakh gunny bags of waste have been cleared from tracks. 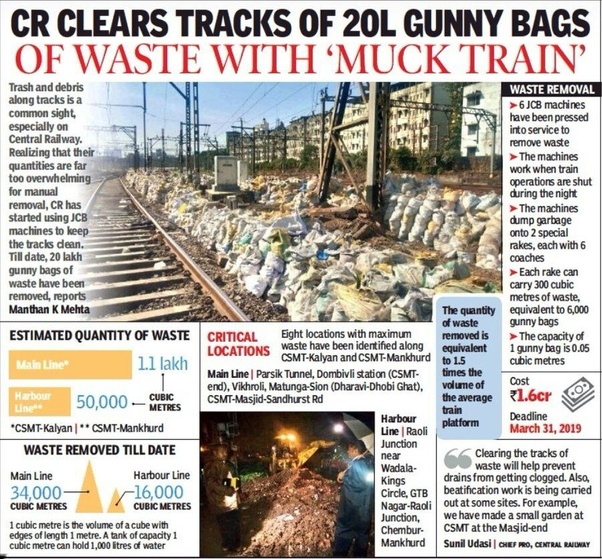 I am also proud to share with you all that regular operation of this muck cleaning train has helped Railways remove 90,000 cubic meters of muck in the last 6 months alone(1st April 2018 to 30 September 2018).

Furthermore, Railways has also improved surveillance through the use of CCTVcameras in and around stations to prevent littering on tracks. The Enforcement of IndianRailways (Penalties for activities affecting cleanliness at railway premises) Rules 2012 has also been intensified.

Railways has also started the practice of integrated mechanised cleaningat 520 Railway stations and instructions for bringing more stations under mechanized cleaning have also been issued. It will be extended to another 60 major stations by March 2019.

Another example of how railways is ensuring cleaner tracks can be seen in Delhi, where an Automatic Rail-Mounted Machines to clean muck on tracks have started operations. These machines will be implemented all across India. 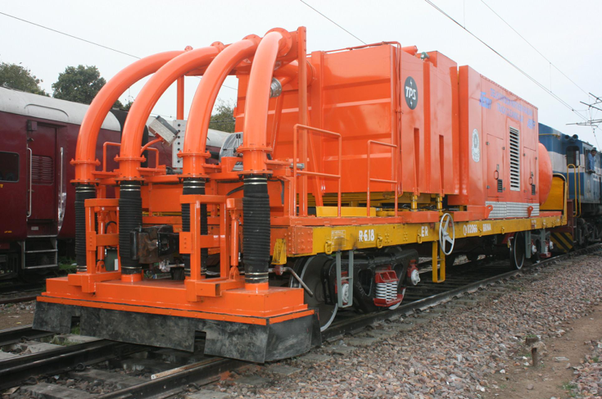 Finally, let me share with all of you how the introduction of Bio-Toiletshas helped in track cleanliness. Earlier the lack of a proper toilet system was responsible for dirty railway tracks. Taking this into account Railways has sped up the implementation of Bio-Toilets across the network. 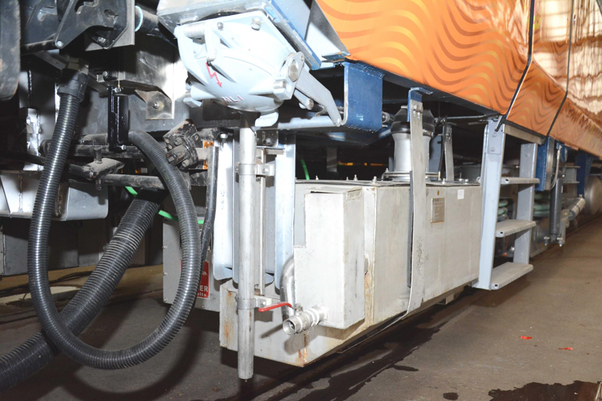 I have now been the Minister of Railways for more than a year, and I can say with confidence that cleanliness is a top priority for Railways. The above mentioned points showcase the work being put in to improve cleanliness on tracks. Therefore, to answer your question, yes Railways is focusing on track cleanliness, and the focus is not only in cities like Mumbai but rather every part of the country.